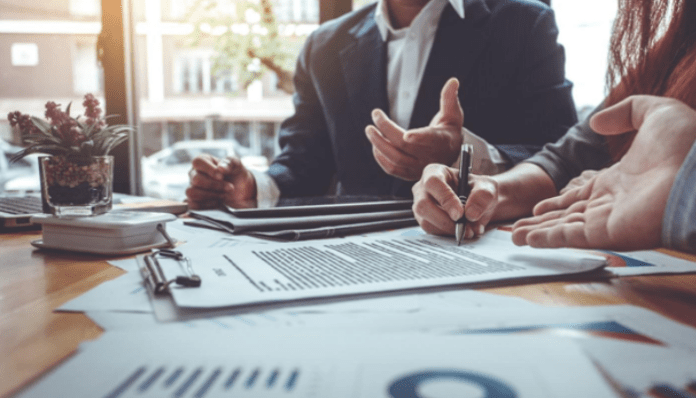 The IRS tax code is massive and complex, leaving plenty of space for criminals and con artists to weasel their way through loopholes. Of course, nobody enjoys paying their annual tax bill. We work hard for our money and we wince seeing it siphoned away. Most law-abiding citizens swallow this difficult pill with pride and accept that it’s just the way it goes. Maybe they relocate to a tax-friendlier state or find ways to save money through credits and deductions.

These above-the-book tax avoidance strategies are completely legal in the eyes of the IRS, but others will go so far as to break the law in order to evade their taxpaying duties. One example of this that the IRS has been recently cracking down on is micro-captive insurance companies.

Abusive micro-captives have threatened the tax administration for several years, but they now have an increased presence on the agency’s radar and are included in the “Dirty Dozen” list of tax scams since 2014.

Haven’t heard of this latest storm? Keep reading to learn more about micro-captive insurance schemes and how three recently won settlements have fueled the vigorous IRS pursuit against anyone participating in this abuse.

What is a Micro-Captive Insurance Company?

A captive insurance company is an alternative to self-insurance. In this type of arrangement, a parent corporation creates a licensed insurance company to insure its interest. This allows them to manage risk while avoiding the volatility of traditional insurance or obtain coverage they could not receive commercially.

Captives benefit business owners by providing a cost-effective way to transfer risk. Like most businesses, a captive insurance company must pay taxes on its gross income—including premiums paid by the insured business, which the taxpayer also owns.

However, small insurance companies, or “micro-captives”, that make no more than $2.3 million in premiums per year ($2.35 million in 2025) can choose to pay tax only on their net investment income under section 831(b) of the Internal Revenue Code.

The IRS is okay with this structure—so long as the micro-captive insurer is set up to cover real risk and payout based on legitimate claims. That’s where the problem comes in: if there is no actual insurance component, then they will pay very few claims, or claims based on false valuations, and instead use the arrangement merely for tax avoidance.

Historically, Congress has supported micro-captive arrangements with the first approved policy dating back to 1953. They foster economic growth for small businesses and were especially useful for rural taxpayers who could not obtain property insurance through traditional means.

However, the IRS has always voiced their skepticism and concern for potential abuse within these structures. There are several factors that complicate the situation:

#1 Taxpayers can only deduct micro-captive premiums if they qualify as insurance. The Code does not define “insurance”, but courts have established that it must involve:

#2 It’s difficult to establish true risk shifting and distribution because, ultimately, the captive is owned by a single parent entity. Micro-captives promote products intended to satisfy these requirements by allowing wholly owned captives to pool risks with other captives but many of these are schemes.

Some efforts may be legitimate—such as unrelated businesses collectively sharing risk—other structures appear to pool risk but are actually designed to minimize the chance of ever paying third-party payments in order to shelter taxes.

In abusive arrangements, promoters, wealth planners, and accountants persuade the owners of closely held entities to participate in schemes that lack attributes of genuine insurance.

After Congress enacted Code 831(b), the Dept. of Treasury and IRS issued Notice 2016-66 which officially identified certain micro-captive transactions with the potential for tax avoidance and evasion.

The notice designated specific “transactions of interest” and required taxpayers to disclose information about their captive arrangement including:

In 2017, new standards tightened the requirements for micro-captive insurers; they can no longer elect to exclude premiums from their gross income unless they meet at least one diversification requirement:

Some micro-captives have tried to challenge this position in court, but none have been successful. On the contrary, the has IRS recently won several cases in a row that denied deductible premiums because the court found no legitimate insurance arrangement.

Gaining momentum with these three wins, the agency announced a settlement offer that brings finality to taxpayers under audit for participation in such a scheme, allowing them to fulfill their federal tax obligation and put their issues behind them.

Approximately 200 taxpayers were notified of their settlement offer—nearly 80% of whom elected to take the time-limited deal. Those who accepted the settlement terms were required to concede substantial income tax benefits claimed and face additional penalties.

They retain their right to appeal, but given the state of the law, they should not expect to receive better terms than the one offered in this initiative. Those who did not receive a settlement letter are not eligible for this form of resolution, but the IRS is considering what offer to extend to other participants they believe to be involved with these schemes.

Until then, the IRS intends to pursue abusive participants with vigor and established 12 new examination teams that are expected to open thousands of related audits in the coming months. They’ll be empowered by all available enforcement tools with the hope of putting an end to micro-captive schemes for good.

Jacob Dayan graduated with a Bachelor’s in Business Administration from the University of Michigan’s Ross School of Business. He began his career as a financial analyst at Bear Stearns’ industry leading Financial Analytics and Structured Transactions group. In 2010, he co-founded Community Tax LLC, a tax company dedicated to helping customers nationwide with tax resolution, tax preparation, bookkeeping and accounting services. As CEO of Community Tax, Jacob Dayan has assembled a strong team of attorney practitioners, CPAs and enrolled agents to deliver superior customer service and expected results. 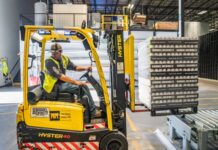 Keep These Things in Mind Before Getting Your Workers’ Compensation Insurance 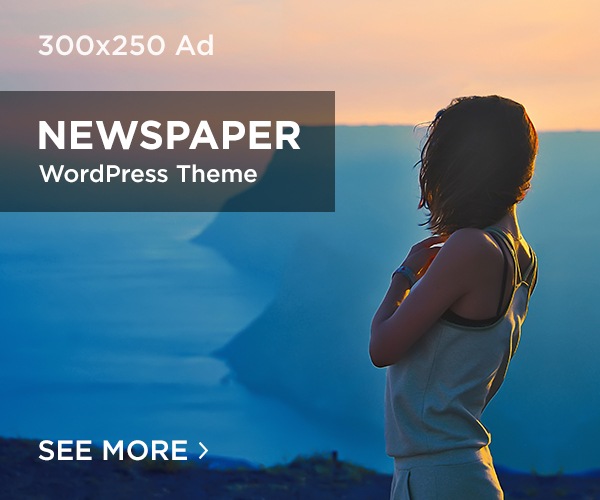 How the IRS Is Cracking Down on Micro-Captive Insurance Schemes

Barish Turner - February 17, 2021
The IRS tax code is massive and complex, leaving plenty of space for criminals and con artists to weasel their way through loopholes. Of...

Should You Invest in a Single or Multi-Family Rental Property?

How Much Do I Need To Retire?